I love to make things. Right now I'm a Web Developer at Beamdog! 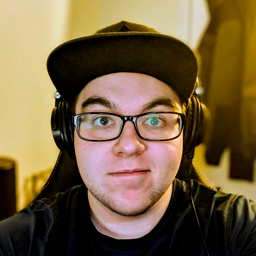 A collection of my professional work.

Axis & Allies 1942 Online is an official adaptation of the classic board game! Strategize your way to victory as the United Kingdom, Soviet Union, United States, Germany, and Japan vie for world domination at the height of the second World War. Accommodates 1-5 players, each controlling one or more of the Axis or Allied powers in multiplayer, one-on-one, hotseat, or AI mode. 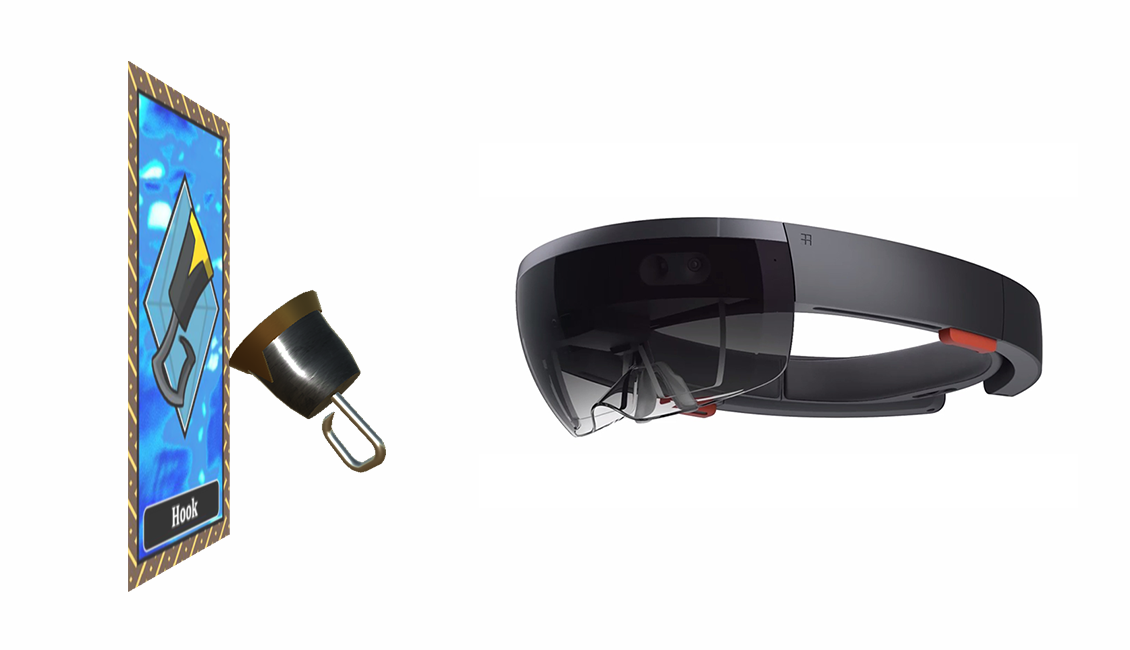 For my Capstone Project at NAIT, I was lead programmer in a team of seven tasked to research & develop a game involving AR card recognition for the Glenrose Rehabilitation Hospital Foundation. It is being used to encourage physiotherapy in their patients! Made with Unity.

The Irrigation Specialist's goal is to provide sound irrigation products, services and advice. They take pride in doing the job neatly and properly the first time!

Things I've made for passion or educational purposes. 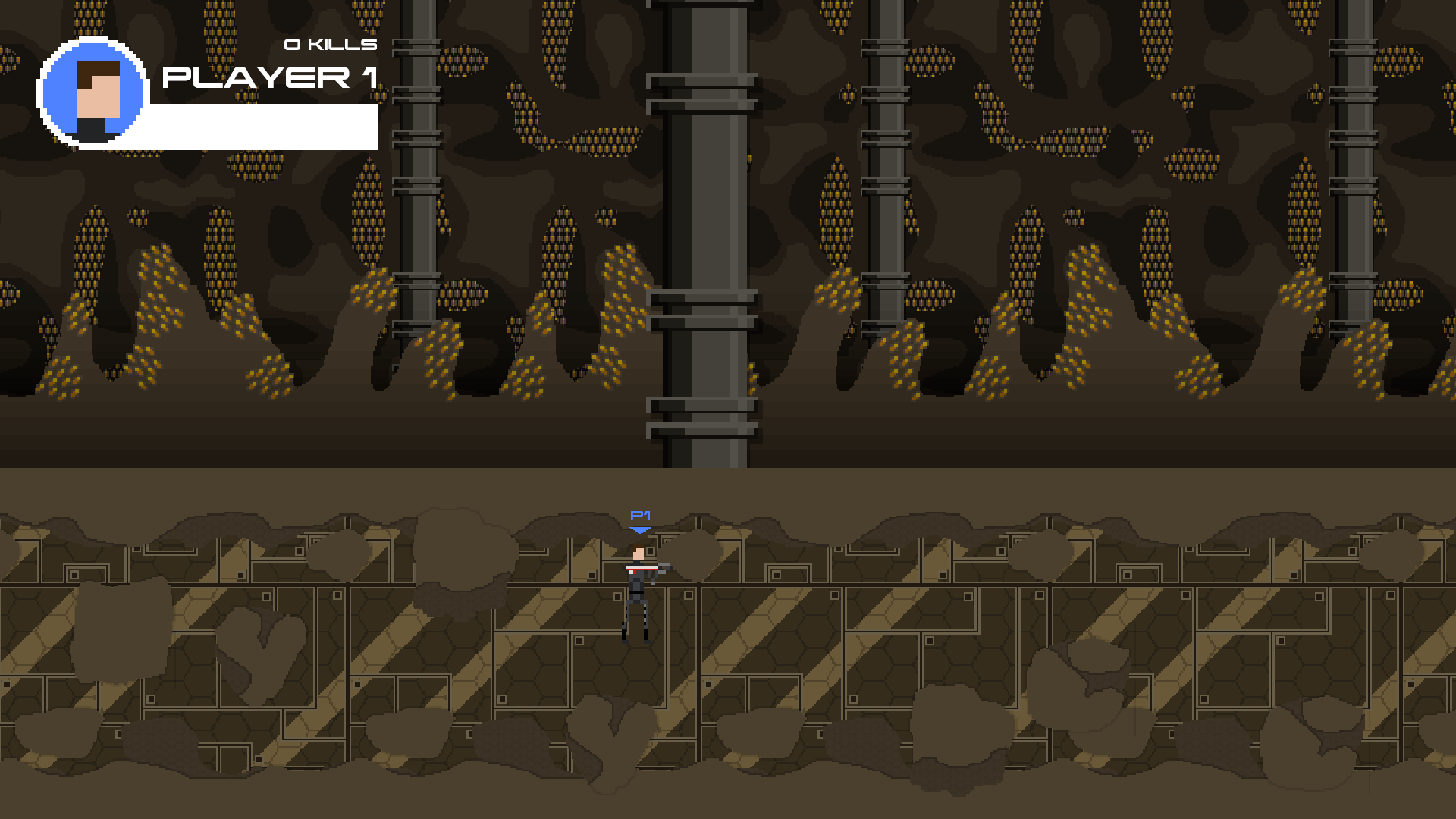 This was my final project for my Game Programming Level Scripting class at NAIT. It is a mash-up of Mass Effect 2 and the 1991 arcade game, The Simpsons. It was made with Unity.

FicFetch is an online story downloader. Save your favorite fanfiction or original story for offline reading in a variety of popular formats such as EPUB, PDF, and HTML. Under development.

MindMediaGames is a small studio out of Edmonton, Alberta that strives to create quality games that do not lock progress behind a paywall. 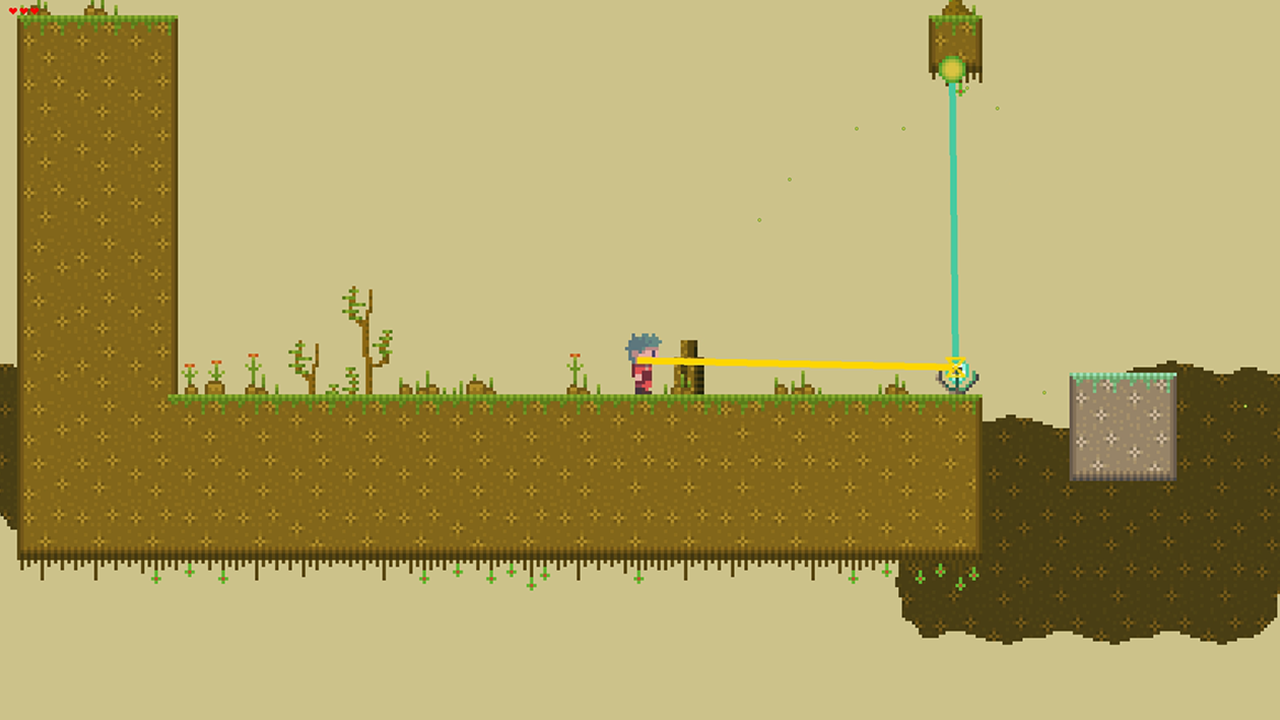 This is a prototype game I made for my final project in Game Programming Essentials at NAIT. It is a puzzle platformer that uses the rune abilities found in The Legend of Zelda: Breath of the Wild. Made with MonoGame.

Right now I'm not looking for any work, but I'd still love to answer your question!

This is a prototype game I made for my final project in Game Programming Essentials at NAIT. It is a puzzle platformer that uses the rune abilities found in The Legend of Zelda: Breath of the Wild. It is made using MonoGame.

The game is fairly simple in its current state; I only implemented one skill, one level, and one enemy for the demonstration. I hope to eventually add the rest of the skills and a few more levels and enemies!

This project is important to me because it was my first foray into a skill system, and I built all of the components myself. Some features I'm especially proud of:

Mass Effect 2: Arcade Edition (ME2AE) was the very last project I made at NAIT. The assignment for this project was simply to take a game from 2010, and translate it into the style and gameplay of an arcade game from the 1980s or 1990s. It was made using Unity.

I really wanted to work with Mass Effect 2 in this project because it is one of my all-time favorite games, as well as pay homage to my instructor, who worked on the Mass Effect Trilogy. It took me a while to figure out how I wanted to translate the gameplay, but after some research, I thought a beat em' up such as The Simpsons would be a perfect fit.

Highlights of the project:

I wanted to do more with this project - more debugging, extra levels for arcade mode, better walk cycles, special attacks, and a wider variety of enemies, but unfortunately did not have enough time.

You can check out the most current build below. Be warned, there may be bugs!

This website was for one of my peers at NAIT, who started an indie game studio.

I worked with him to design the logo, and built him the website on top of WordPress. It's a completely unique theme with custom components, such as the carousel on the landing page, as well as the user control bar at the top, and custom login, register, and password reset pages.

The website included a support ticket system, and a user ranking system, allowing for the inclusion of moderators, support staff, and others.

The website appears to be offline for the moment, but I took some snapshots of the pages that Google has cached.

For my Capstone Project at NAIT, I was Lead Programmer on a team of seven (4 programmers, 3 designers), working with the Glenrose Rehabilitation Hospital Foundation. For the entirety of our final semester, we worked with our client from the Glenrose to create an augmented reality game for the Microsoft HoloLens that they could have patients play during therapy.

The main deliverable requested by our client was research and documentation of how to use AR cards inside of Unity, as well as using the spatial mapping generated by the HoloLens.

We decided to show our work with a simple project: A pirate-themed scavenger hunt, in which the player is looking for different pirate-themed items.

Highlights of the project: